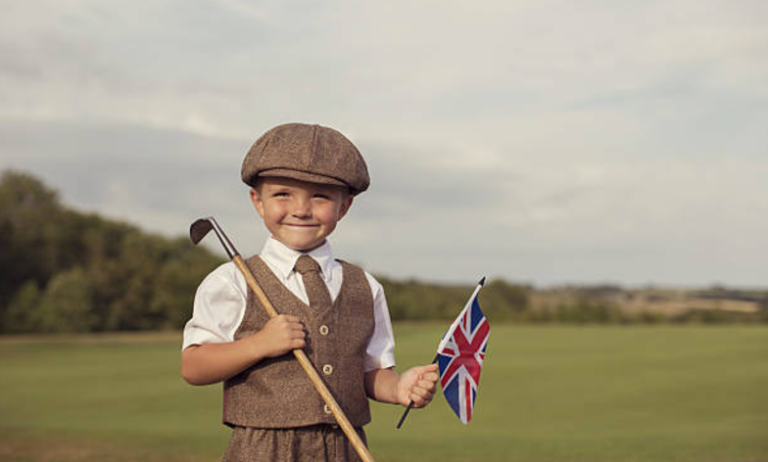 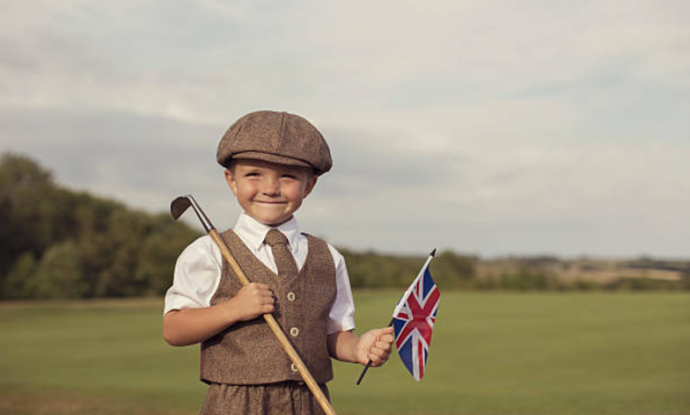 Find this image at gettyimages.com

“Act your age and take up golf”. This was the advice given to me by a passing neighbor as I struggled to the end of one of my runs this week.

I’m sure I looked pretty tired, (I was totally knackered truth be told) having just finished a tempo run with a cooldown mile straight up a hill, but swapping running for golf – well, that’s just not going to happen is it? I mean, I don’t have anything against golf (other than I’m comically bad at playing the damn game), but as I wrote in my post ‘old enough to run better‘, I most definitely do have something against acting my age. One of the primary reasons I run is to try and stay ahead of the march of time, and comments like that, even made in jest, only serve to spur me on. I have to admit I did allow myself a small pat on the back the other day when my heart rate app told me I had the resting heart rate of a ‘trained athlete’, and I’m not sure that would be the case if the sum total of my exercise was pushing the go pedal on a golf cart.

As far as the actual business of running goes, this cycle is going pretty well. I’ve completed 4 of 13 weeks of training for the ‘Light at The End of The Tunnel’ marathon in June, and notwithstanding a few little injury niggles and the staggeringly awful spring weather in Seattle, I feel quite good about things. I’ve been here before only to have things blow up on me pretty quickly, so I’m a long way from counting my chickens, but still, it’s nice to feel I’ve made it nearly a third of the way through my training plan feeling strong and ready for more.

‘Fast’ is a somewhat relative concept in my case, and I am quite sure I look a right old state waddling around the track at something less than warp speed. That said, whatever the optics, I really do enjoy pushing myself in this way, and seeing if I can get just a little bit quicker. It’s about as far away from ‘jogging’ as I can get, and it’s definitely a different kind of challenge from just running long. Of course, I won’t know the impact of the speedwork until I actually get out and race, but I’m absolutely sure I stand a better chance of running faster by training for it than by merely using hope as a strategy (and I’m speaking from experience here!).

The next 4 weeks will see me transition off the track to run longer strength repeats (1 mile and up), longer tempo runs, and a month from now I’ll hit my first of two 20 mile long runs, so no rest for those of us running to stay ahead of Father Time.

I’ll sign off with a short postscript for those of you struggling for the motivation to make it out of the door and run by asking you to spare a thought for my good friend John, a keen runner who is trying to come back after injury. He broke down less than a mile into one of his come-back runs this weekend and is facing some more time on the sidelines. So if you’re fortunate enough to be able to run (or swim, bike, walk, hop, skip or jump), you really should just do it while you can!

Here are my numbers for the past 4 weeks: